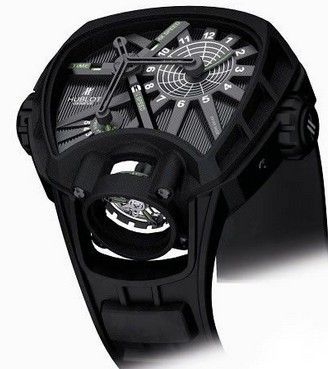 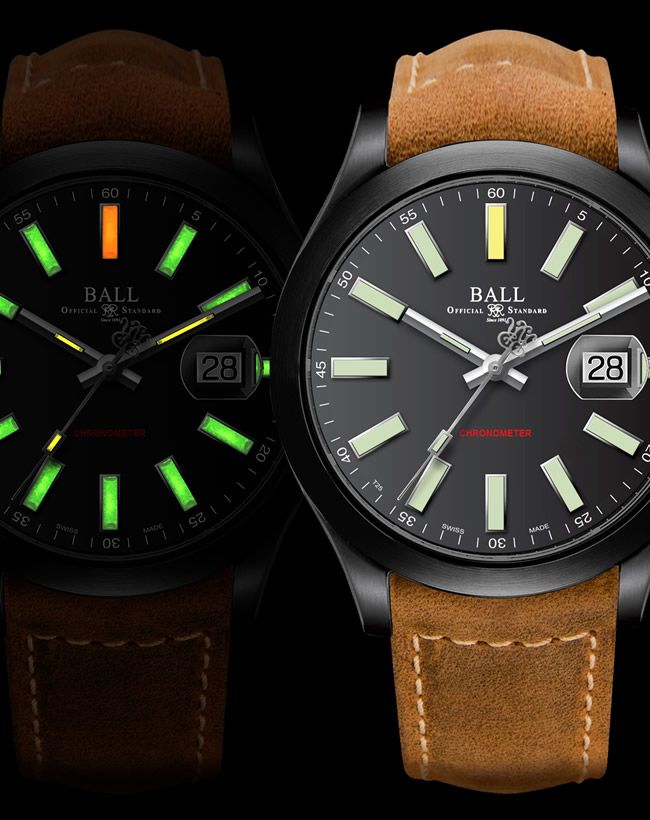 Constituted 24 March 1942 in the Army of the United States as the 902d Engineer Headquarters Company Air Force. 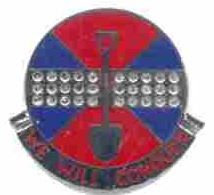 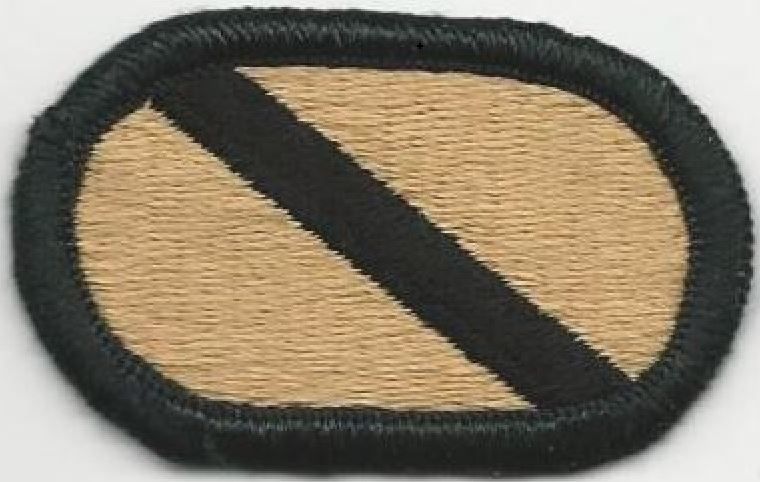 Check out our vast selection of over 2500 Authentic Army Unit Crests. 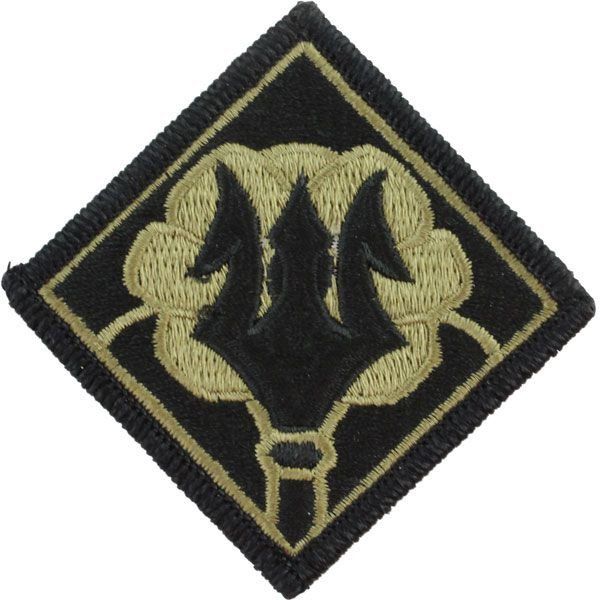 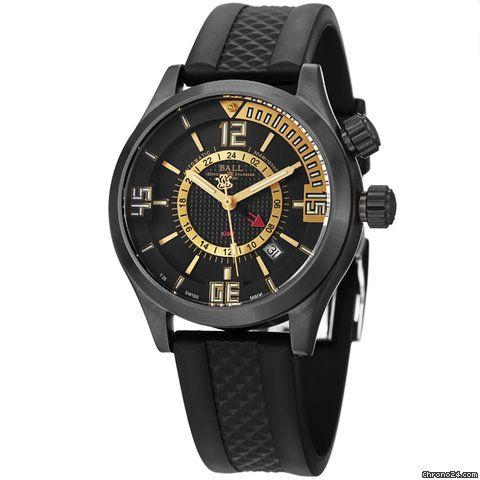 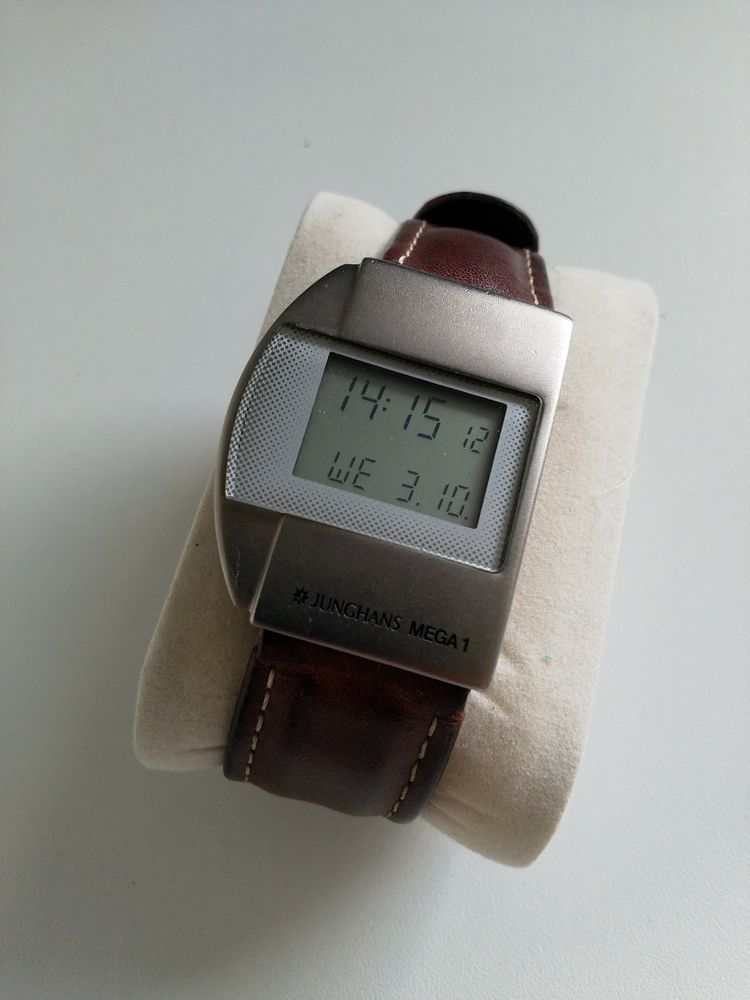 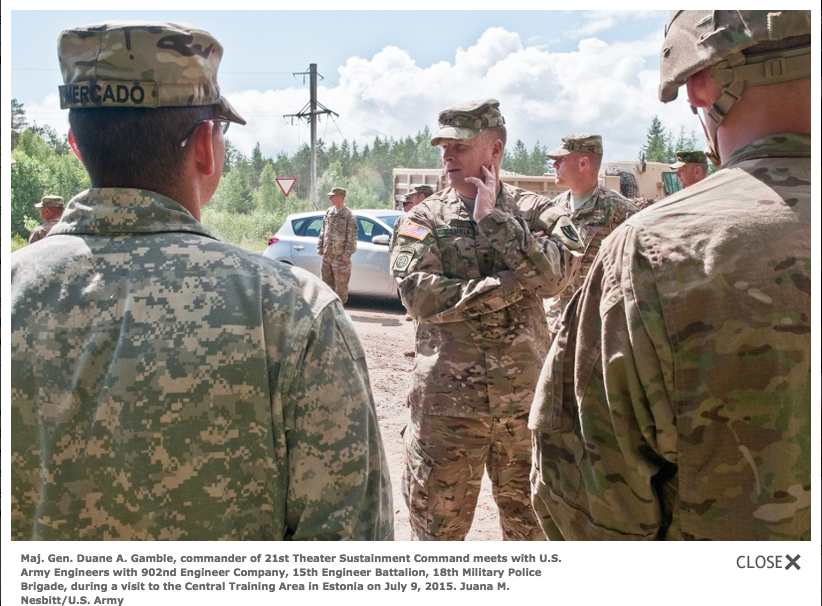