Murphy the Adjutant General of New York greet Soldiers from the 719th Transportation Company based in the Harlem Armory in New York during their Hurricane Irene recovery mission in Schoharie New York Aug 29.

Lineage and Honors Information as of 12 September 2013. 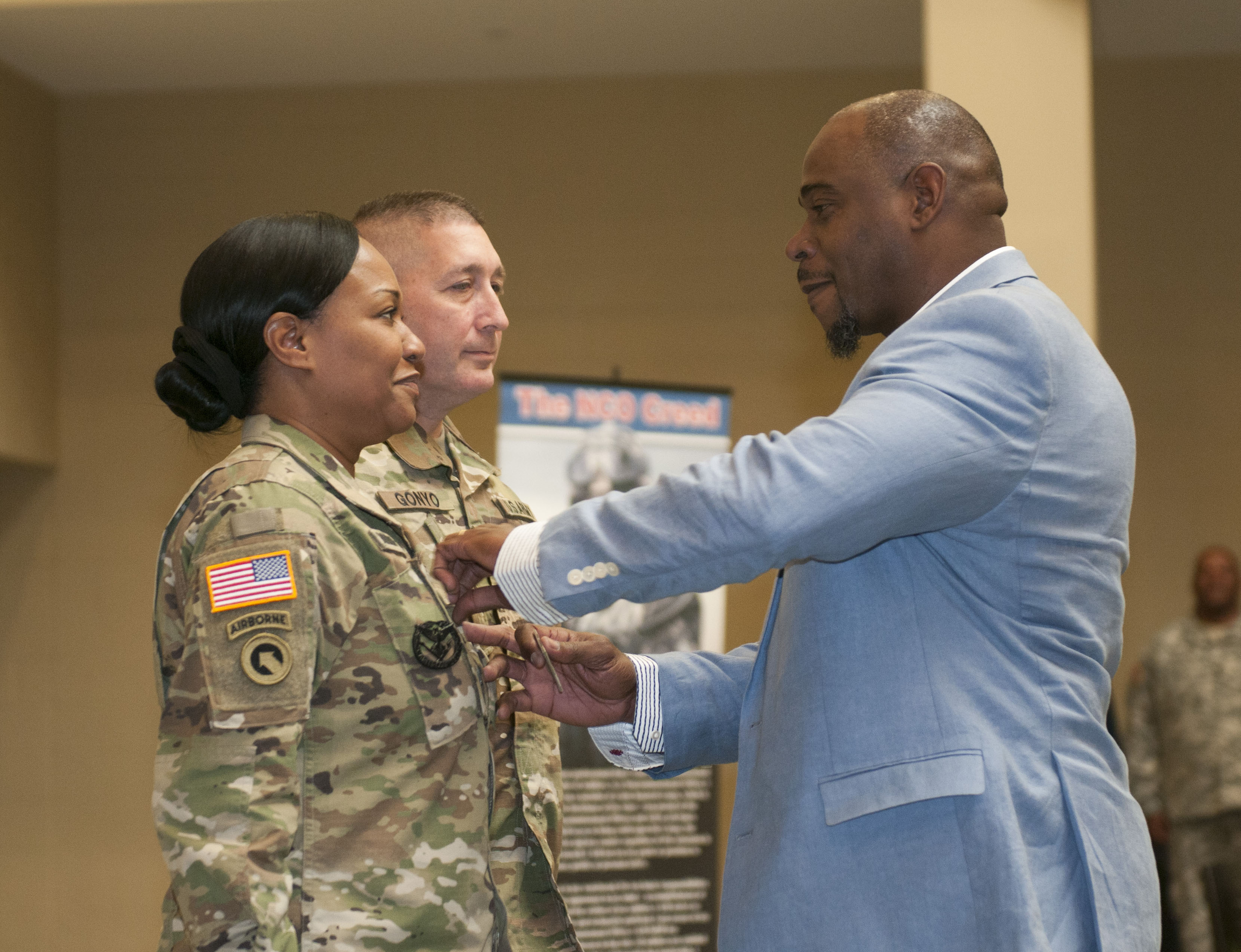 This unit is a subordinate unit of 369th Sustainment Brigade.