Meade The 707th ISR Group is the largest group in the wing with more than 1900 Airmen executing both Air Force and National Security Agency missions. Redesignated as 35 Intelligence Squadron on 8 Sep 2010. During World War II the units predecessor unit the 35th Fighter Group operated primarily in the. 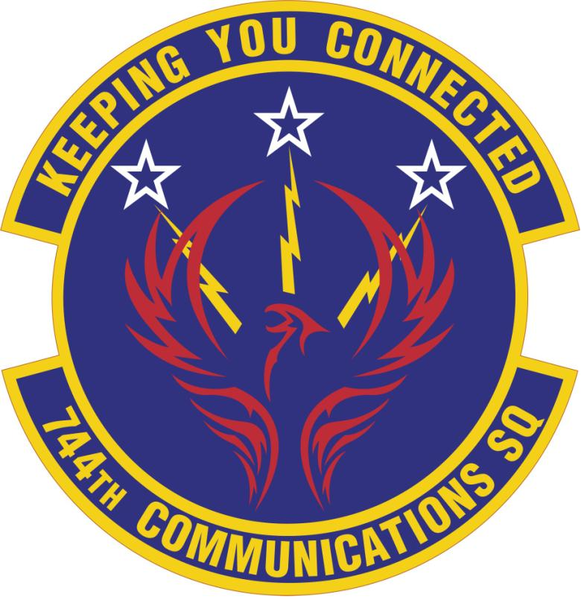 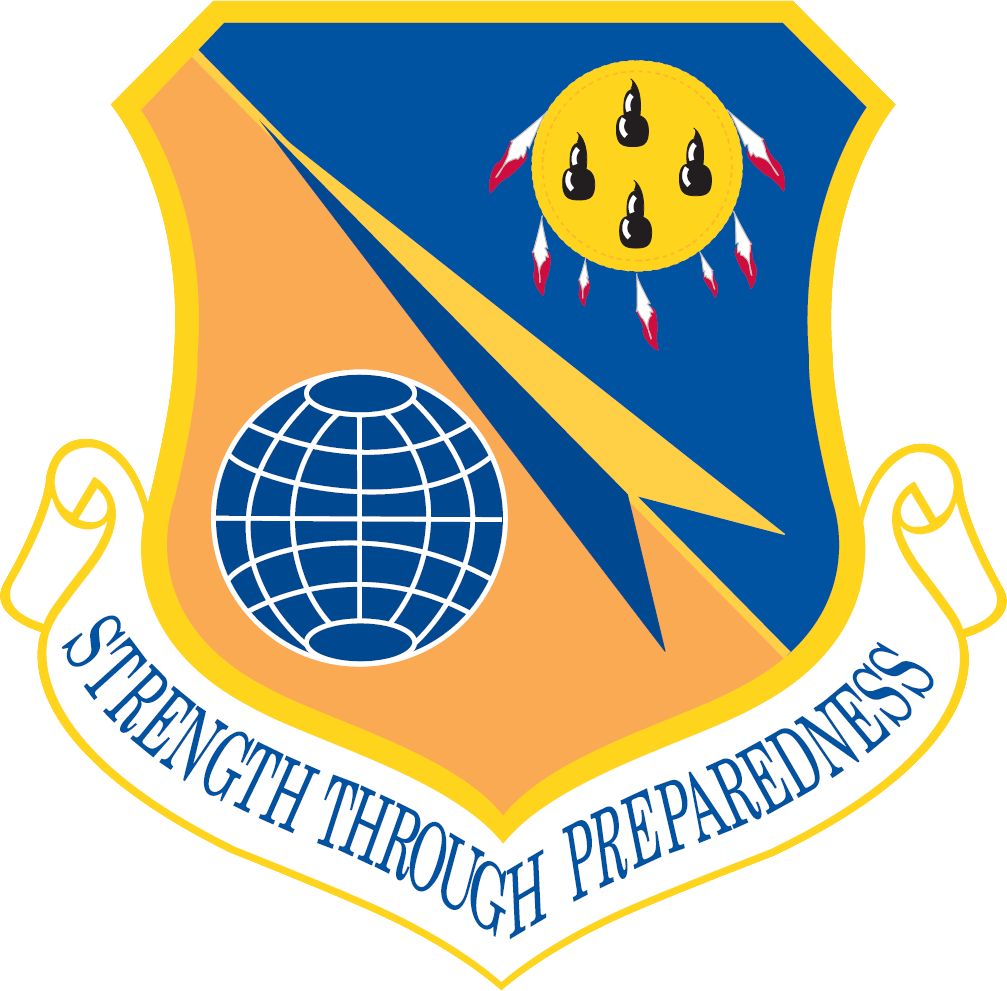 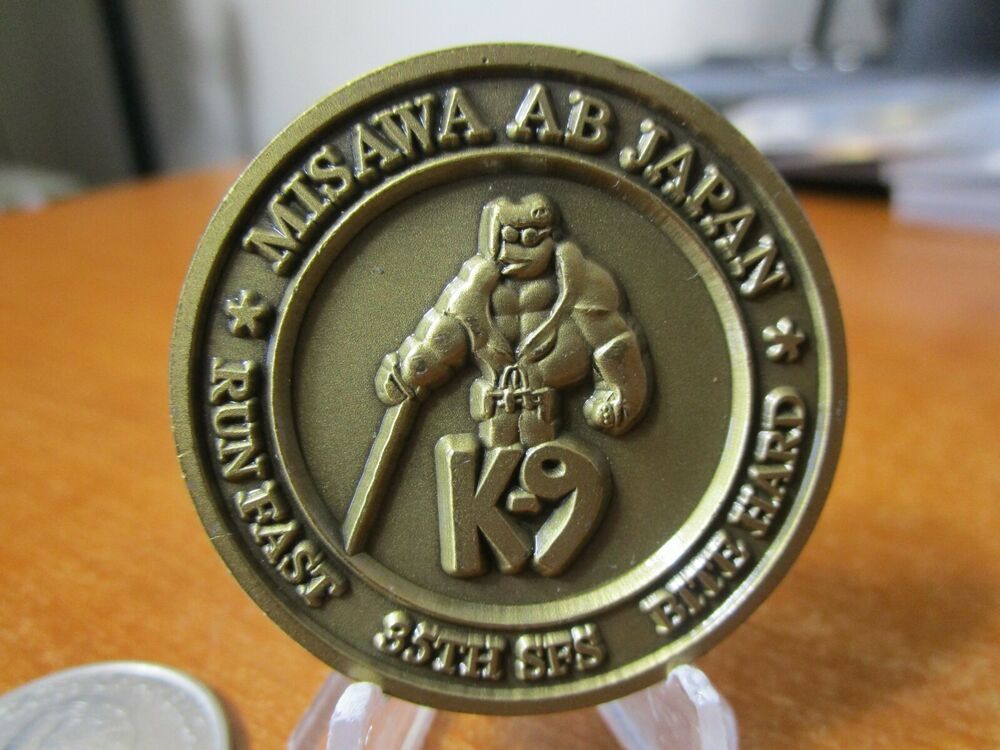 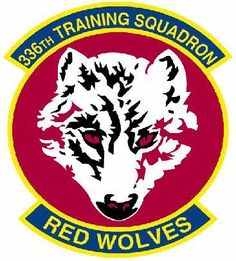 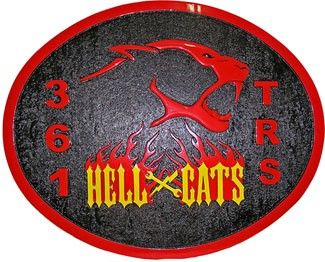 The 301st Intelligence Squadron is leaving the Misawa Security Operations Center now that its inactivation ceremony is complete as of 30 JuneWith a storied history spanning six decades of service and seven countries the 301 IS originally was founded as a. 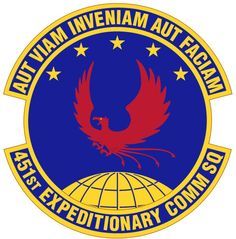 Airmen and contractors with the 35th IS will be conducting operations to provide intelligence within the cyberspace domain at the CTIC.

Redesignated as 35 Intelligence Squadron on 8 Sep 2010. 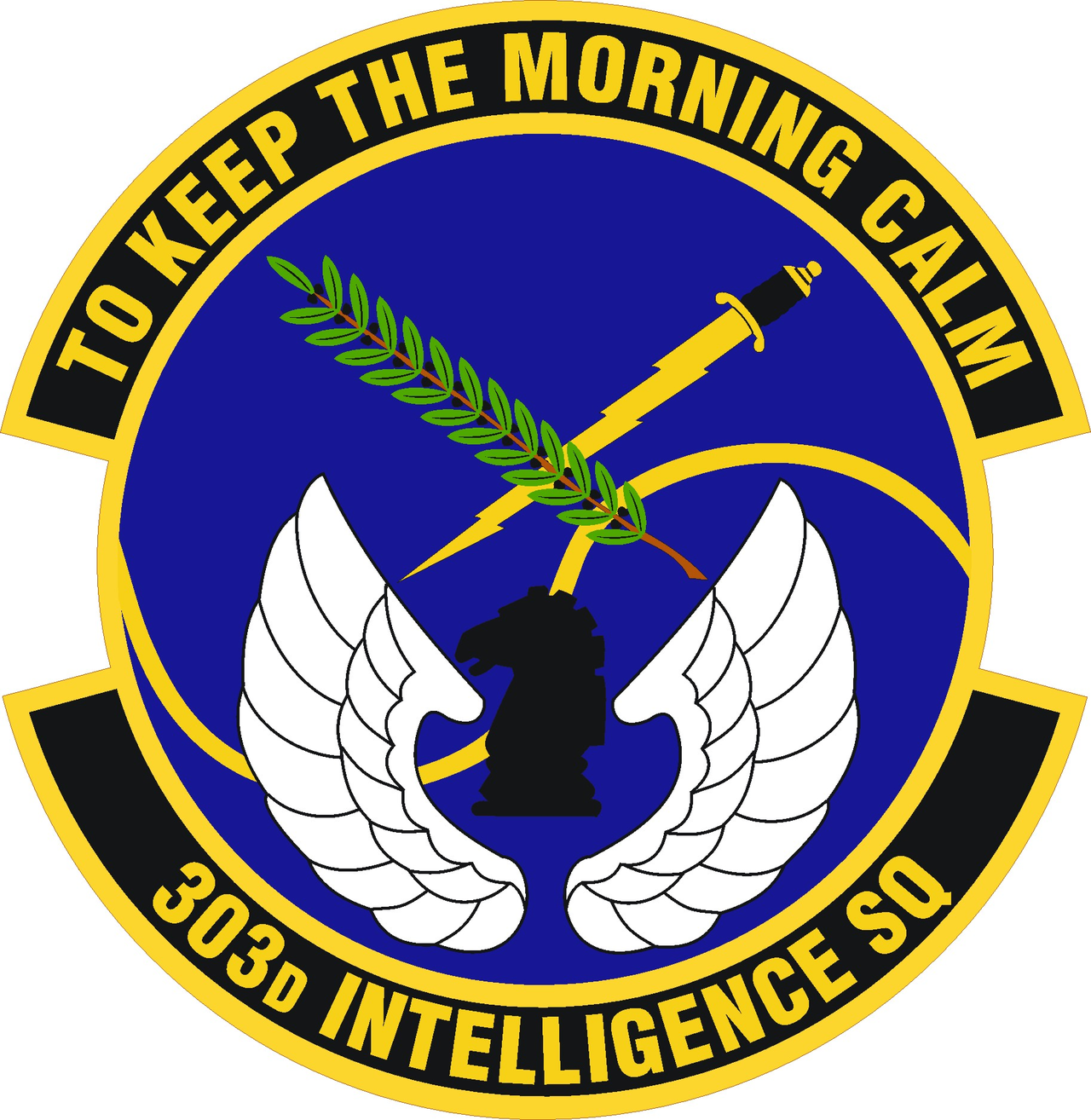 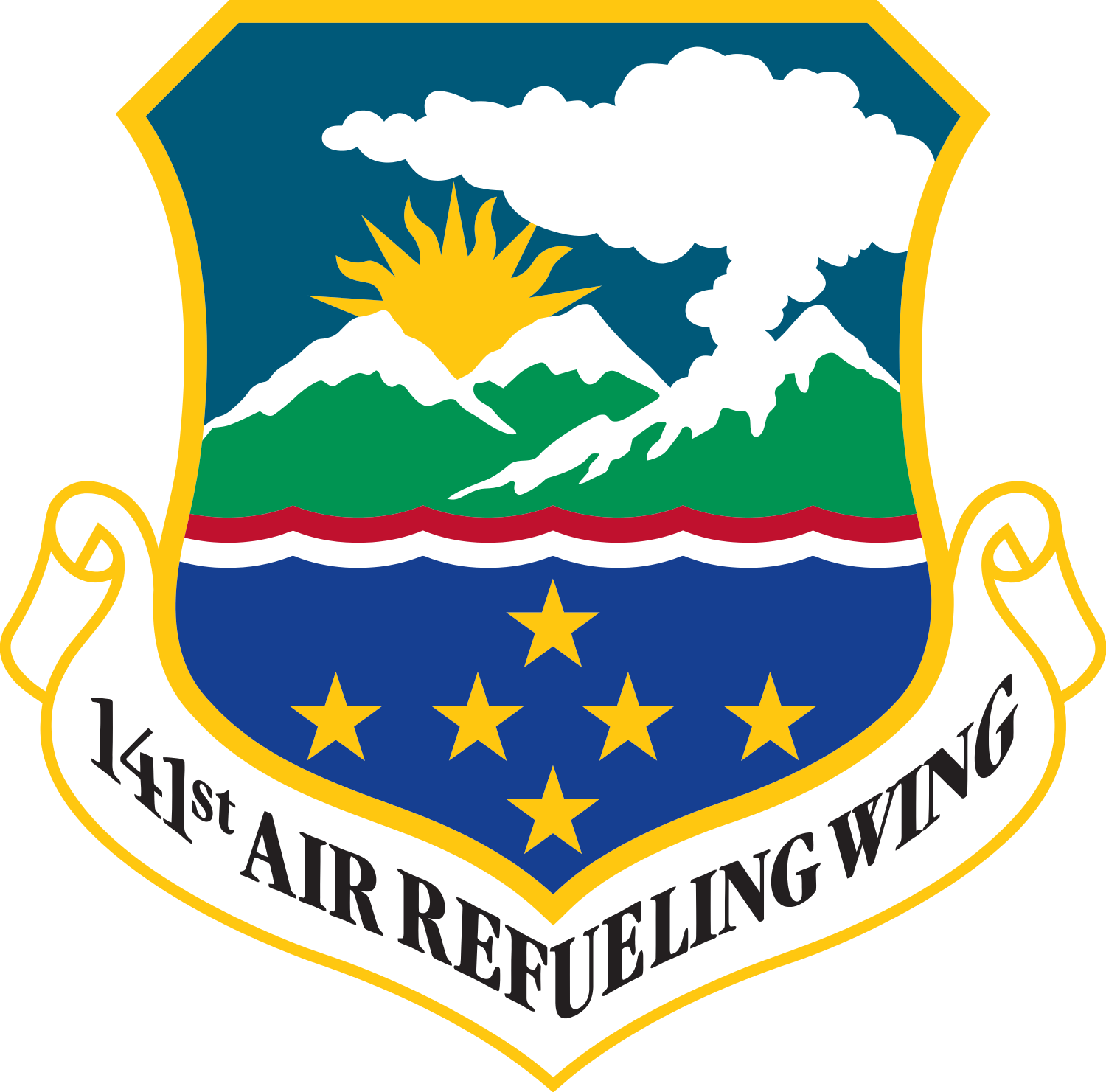