The 177th has been at this location since 1958. Yates ensures qualified vehicle operators are available to support all transportation requests for dispatch request services and provides peacetime and real-world contingency support for DV aircrew U-Drive-It taxi and heavy equipment. Appointments are set from 1000-1530 in half-hour increments with 127th Wing Members given priority in the morning. YouTube - 138th. 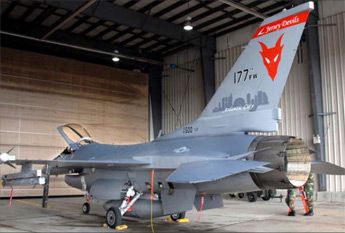 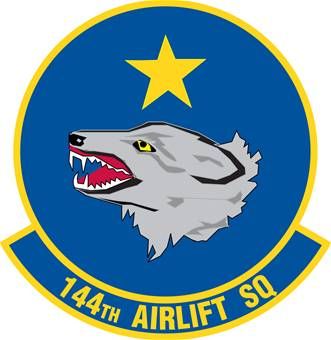 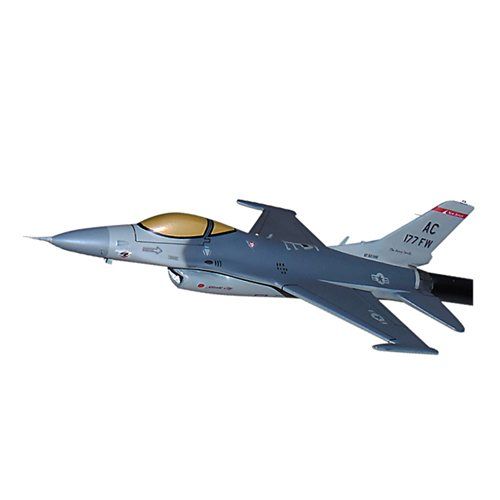 Since October 1998 the 177th has had an active involvement in Operations Noble Eagle Southern Watch Northern Watch Iraqi Freedom and Enduring Freedom. 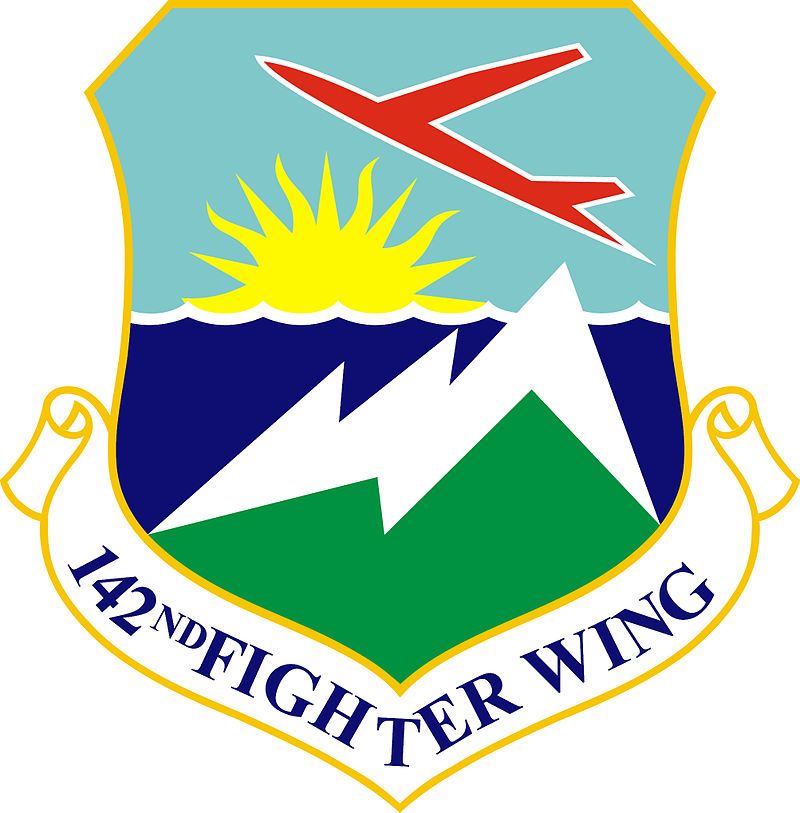 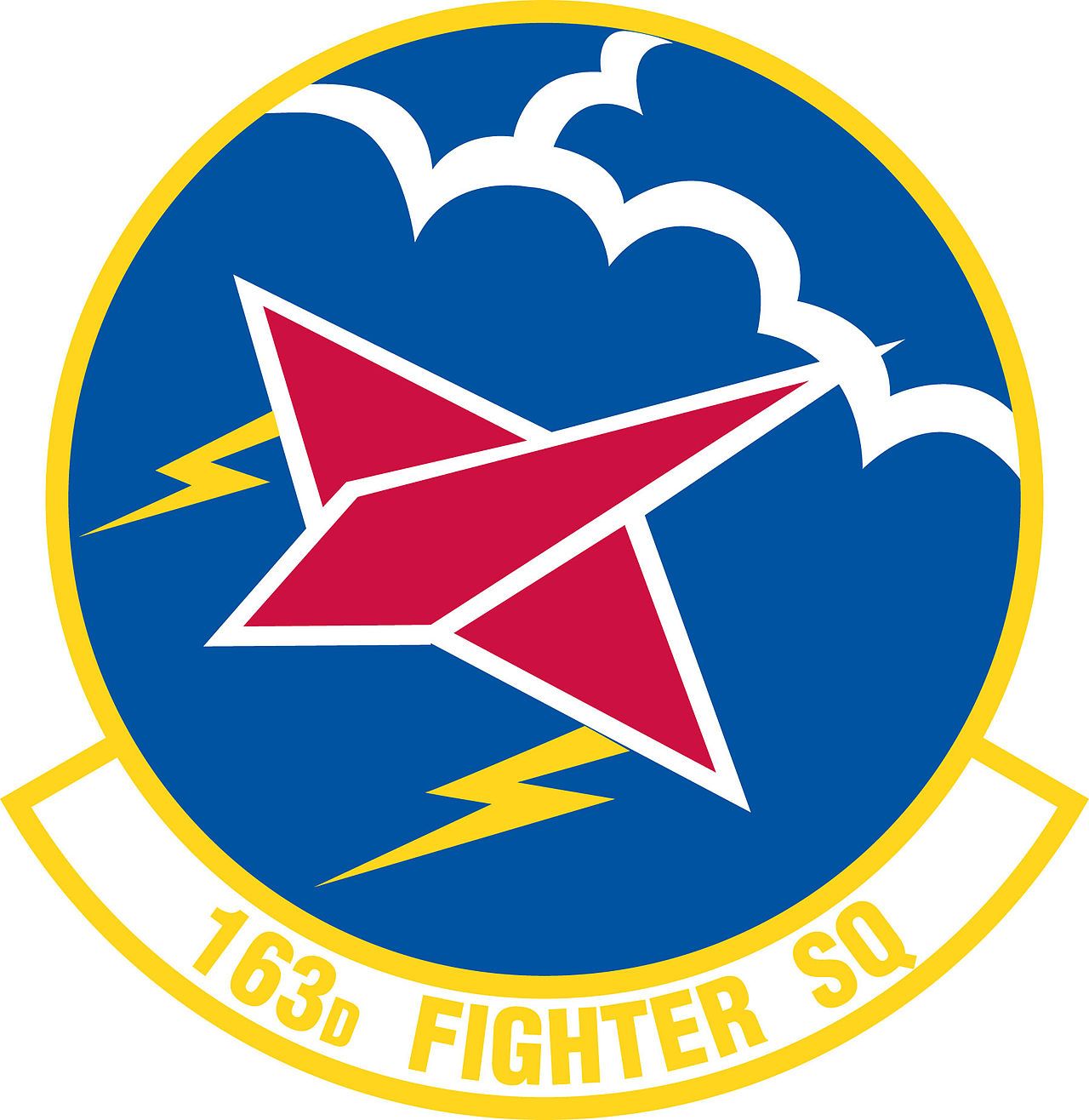 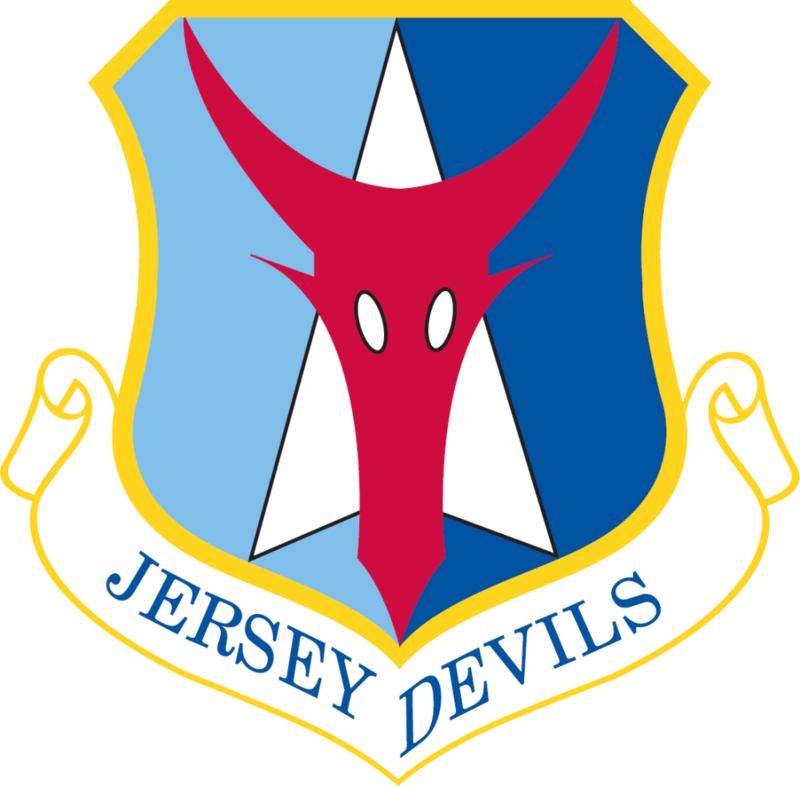 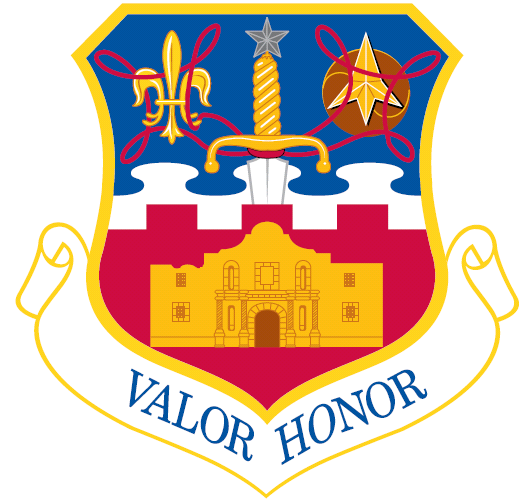 He calls the only number he has for it which is the number NEADS had previously called when it wanted to scramble 177th Fighter Wing F-16s until 1998 back when they were part of NORADs alert force. 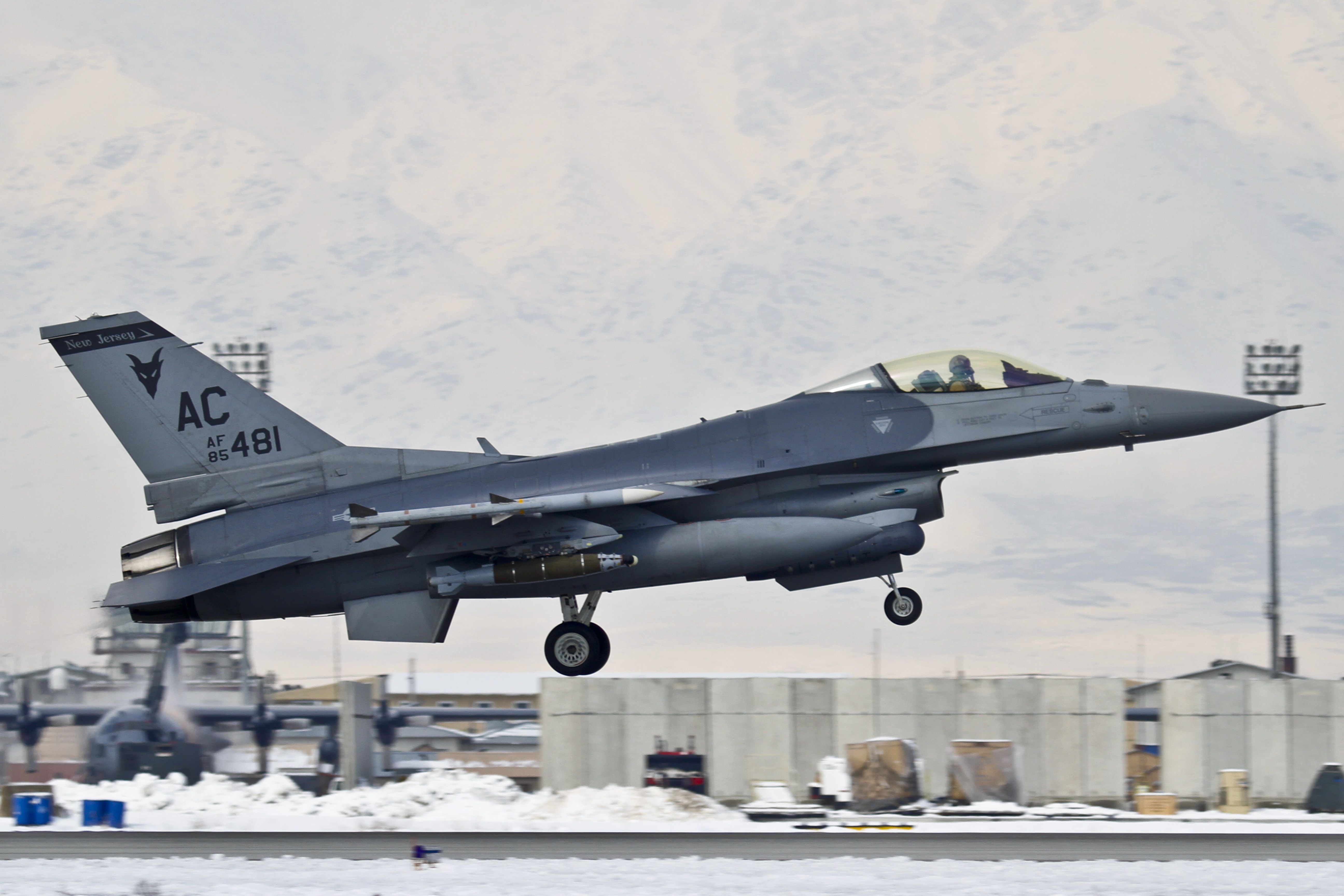 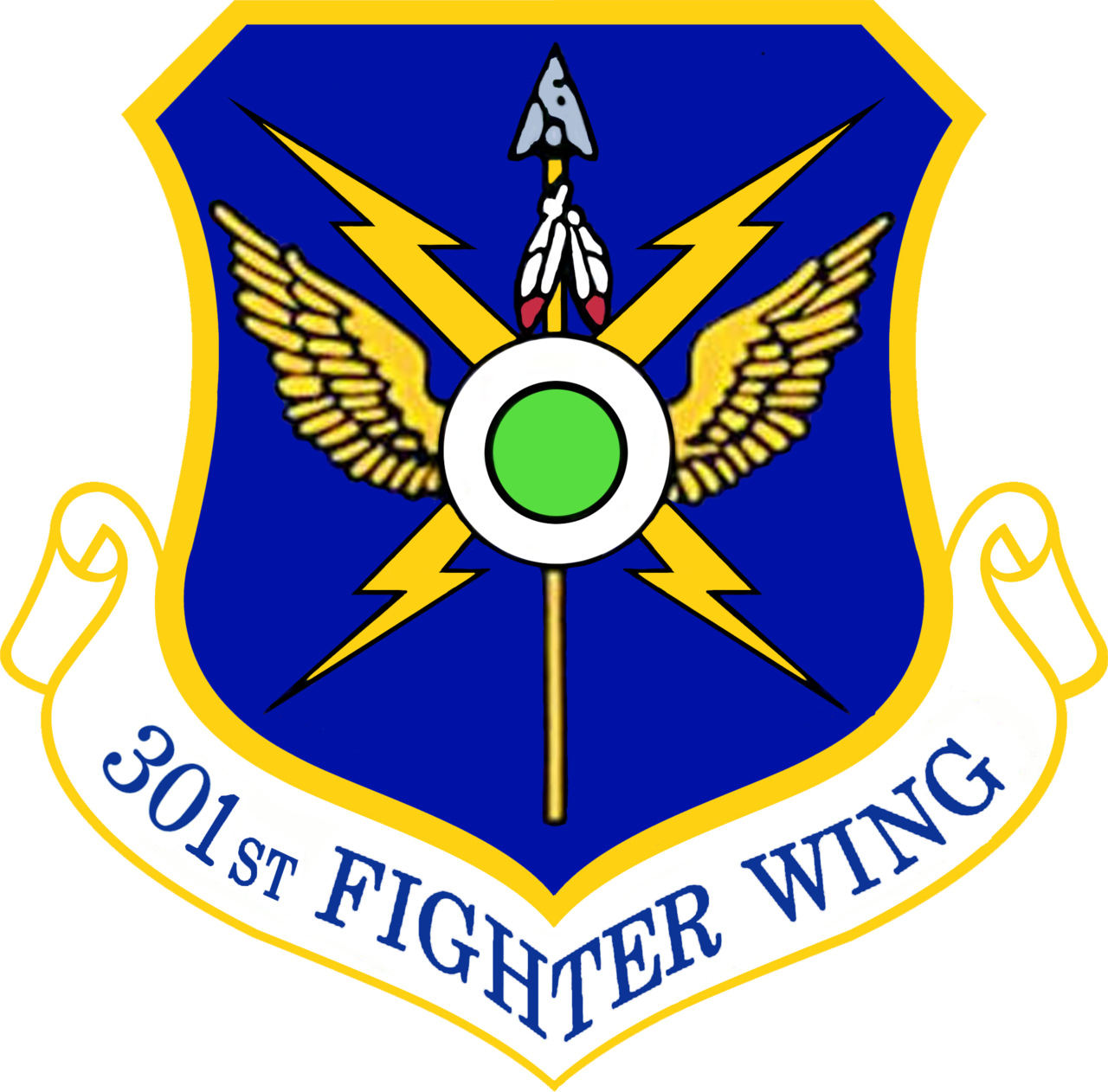